This is part two in our Bill of Rights education series. Check out the introduction here!

Amendment 1: Congress shall make no law respecting an establishment of religion or prohibiting the free exercise thereof, or abridging the freedom of speech or of the press, or the right of the people peaceably to assemble and to petition the government for a redress of grievances.

Do you enjoy being able to speak your mind freely and practice whatever religion you like? People in America often take these rights for granted, but these rights exist today only because of the 1st Amendment.

America is the freest and most prosperous country in the world. You may ask, “What is it that makes America different?” America is a country where citizens can practice their faith and speak and gather freely without government intervention.

Have you ever seen a set of nesting dolls? They are the perfect illustration of the beauty of the 1st Amendment. Picture the 1st Amendment as the largest doll in the set. When you begin to take the set apart, you see that there are multiple rights inside this certain Amendment that most people don’t even know exist. These freedoms guaranteed under the 1st Amendment are critical and must be preserved at all costs.

Let’s break down each of the five rights that are outlined in the 1st Amendment of the Bill of Rights:

The Second Amendment: Self-defense or Suppression?

Amendment 2: A well-regulated militia, being necessary to the security of a free State, the right of the people to keep and bear arms, shall not be infringed.

Imagine a situation where the government is the only group allowed to own guns — and then it turns on its own people. This is the exact reason why the 2nd Amendment exists.

The Founders knew that if a government grew too large, it could use its military to overpower the citizenry. If you look at former tyrannical regimes, you will discover that the citizens living under that type of government were not allowed to own guns. Consequently, the Founders enabled Americans to protect themselves by giving them the right to keep and bear arms.

Some may argue that the 2nd Amendment doesn’t apply to the individual, but that idea is incorrect. America was founded on the idea that rights, at the fundamental level, belong to individuals, not the State.

The 2nd Amendment is vital to our Constitution. The right for you to own a gun is a right that protects you, your family, and your country, and it must be defended. The controversy surrounding such a large topic always comes down to the grammar that our Founding Fathers used to pen this amendment.

Let’s break down some of the areas in question:

In the late 1700s, the term, free State, wasn’t used to mean an individual state such as New York or New Jersey. Rather, it meant free country. A nation free of despotism. A free state is what the framers wanted America to be. They saw an armed citizenry as a hedge against tyranny. Citizens who own weapons can protect themselves, prevent tyrannical leaders from seizing power, and protect the nation from foreign enemies.

Mercury One 23 hours ago 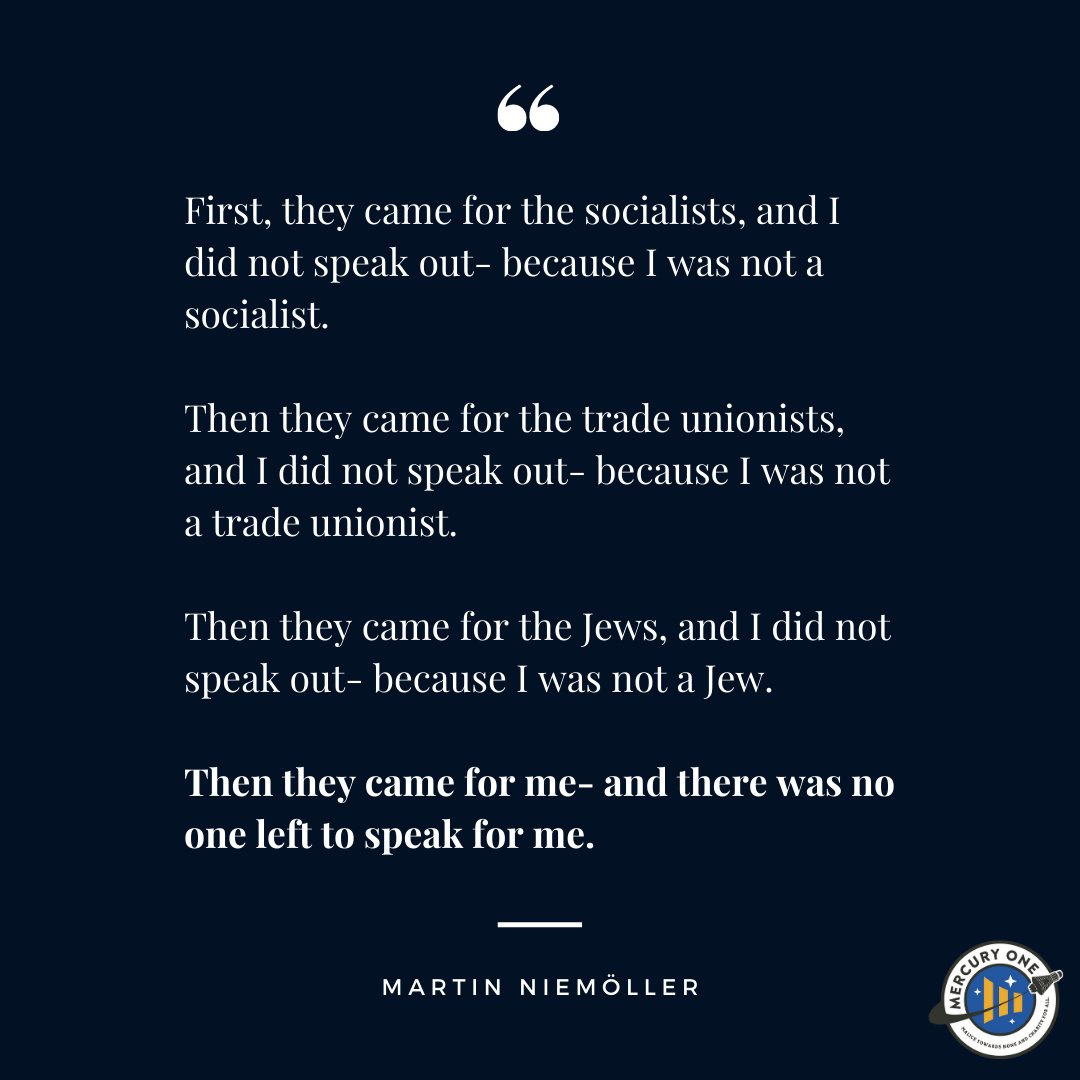 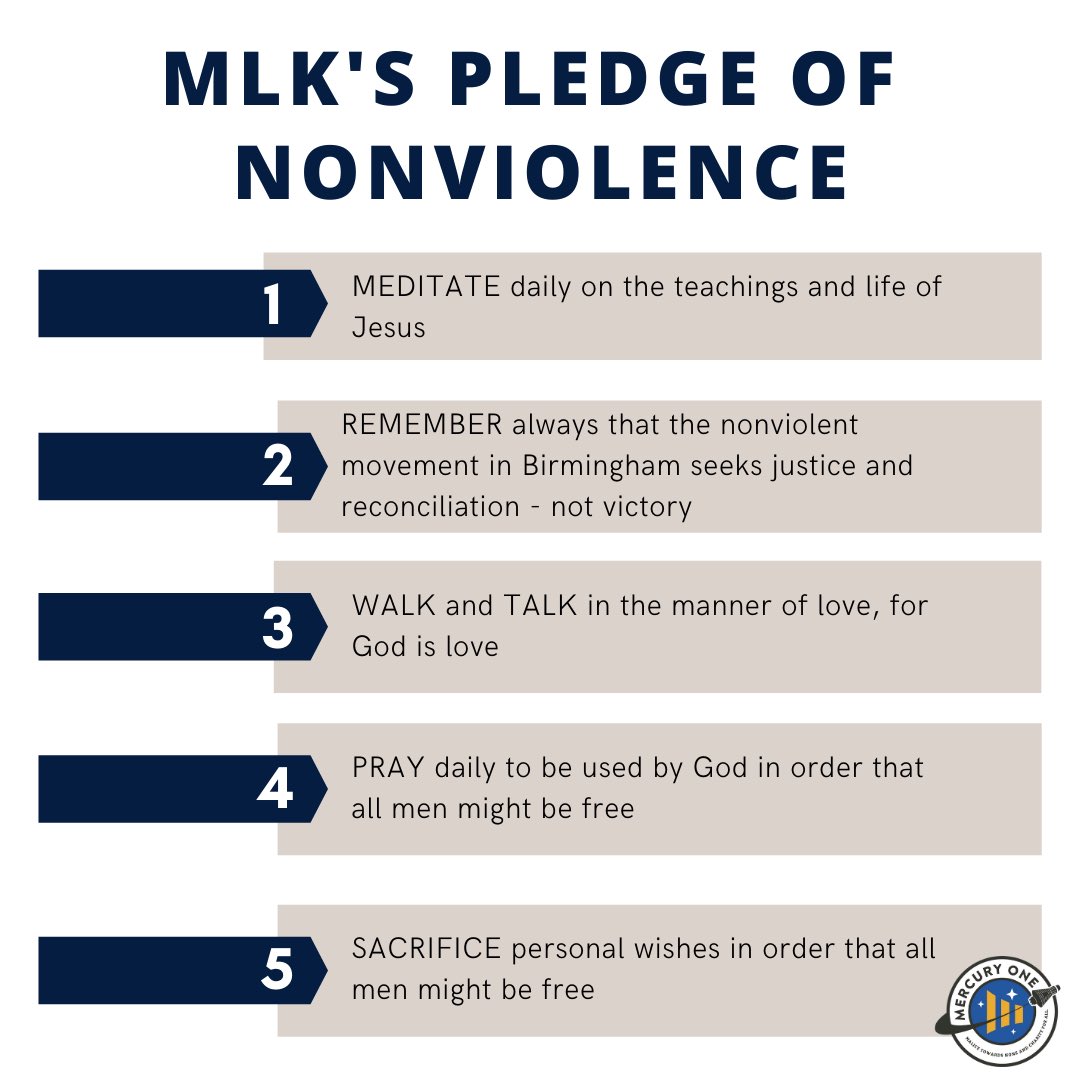